This project is the culmination of creative research that Aya Kawasaki, Adelaide Tan and Shaakira Jassat concluded during their time working together for the Eat Shit exposition at Salone del Mobile in Milan in 2015. They formed a team called Mummy Shit Lab and experimented with ways in which to work with human shit as a raw material.

After the joint research, Shaakira found her final step for this project by drawing inspiration from the value that may be contained in body discards. She collected discards like hair, fingernails, shit and blood from the human and animal body and mined the minerals from them by processing and mixing them with porcelain.

The raw shit had to be dried and refined first, so she built a freeze drier and also experimented with sawdust, silica gel and dry sand, all to aid the process of dehydration. Once dried, they were grinded and refined into powders to be used as additives for liquid porcelain.

Using different quantities of refined body material mixed within a porcelain slip and firing at various temperatures, she conducted an extensive research to see if there was any change in the colour or texture of porcelain. 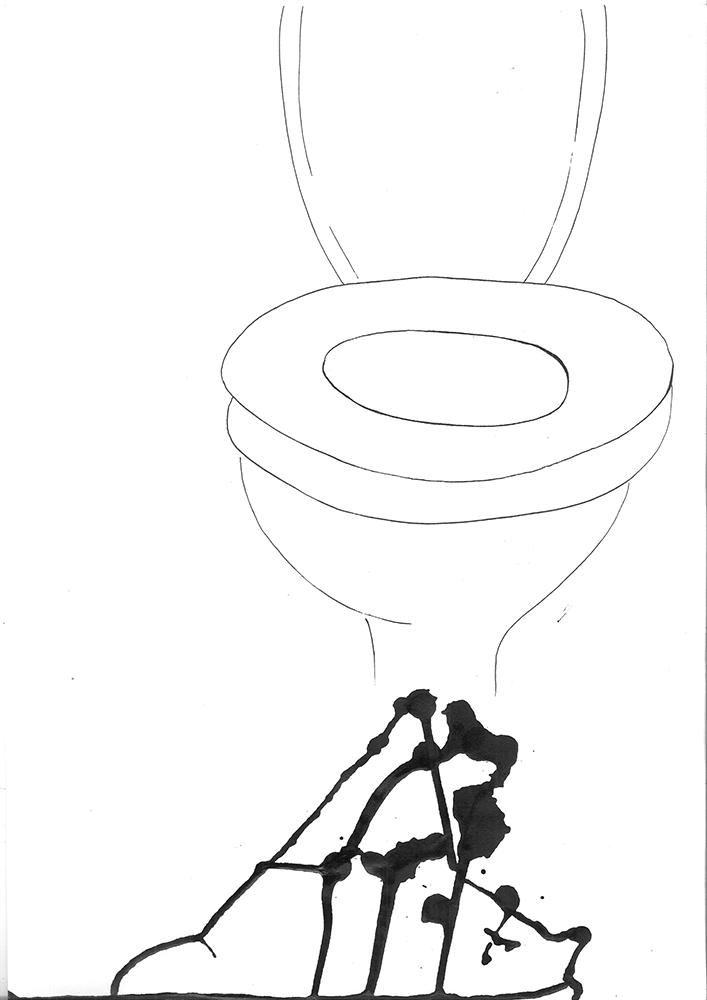 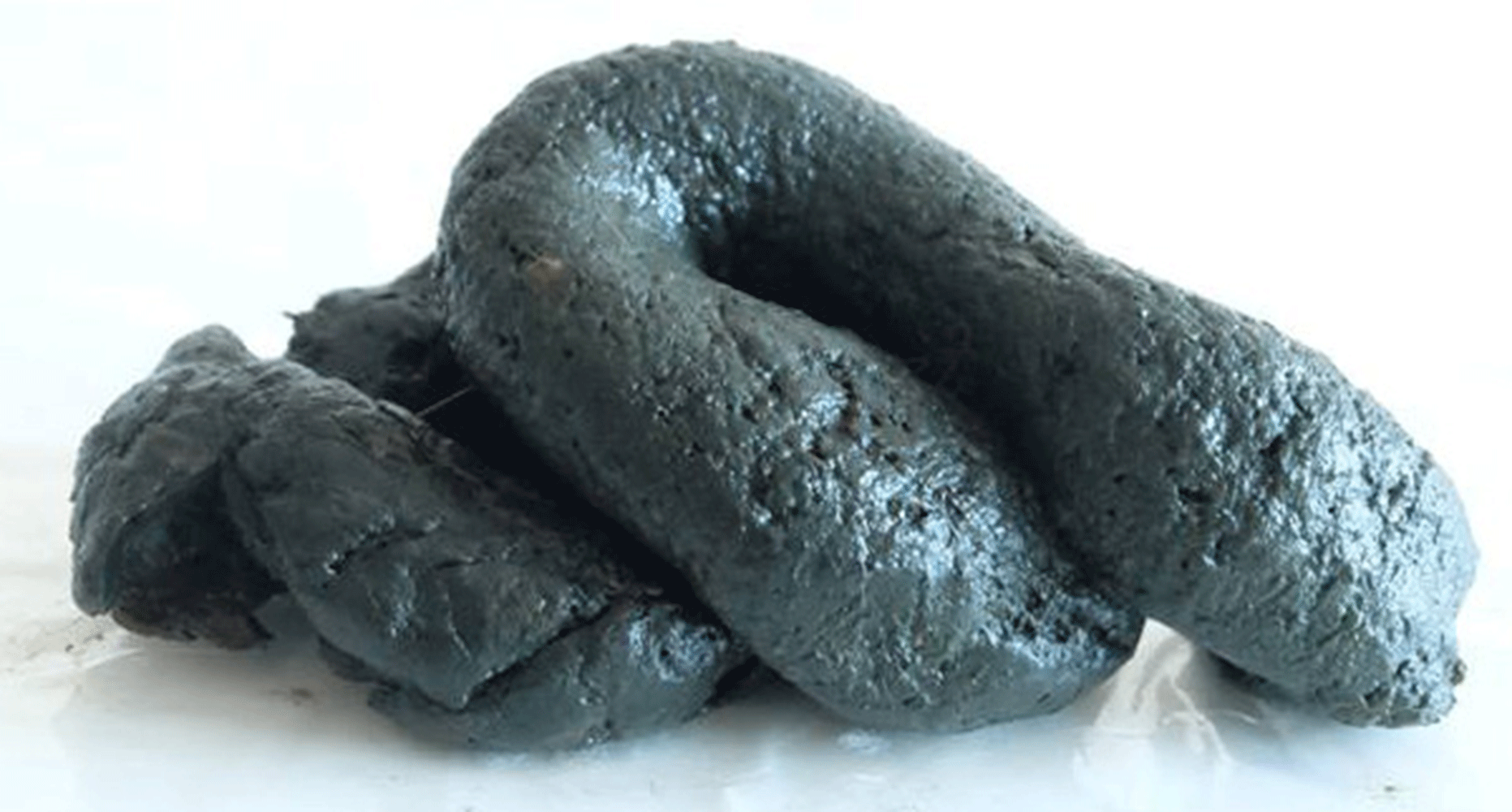 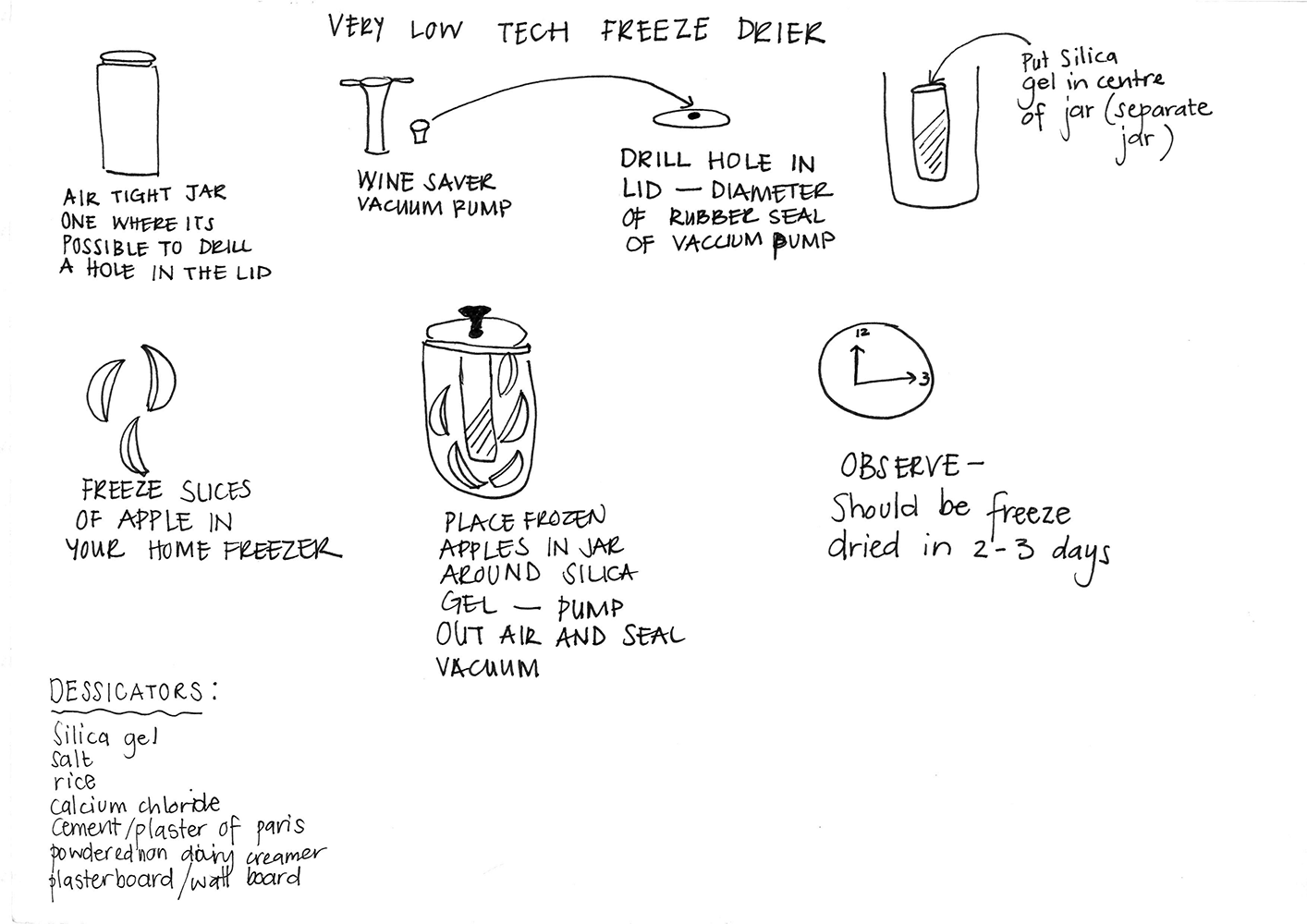 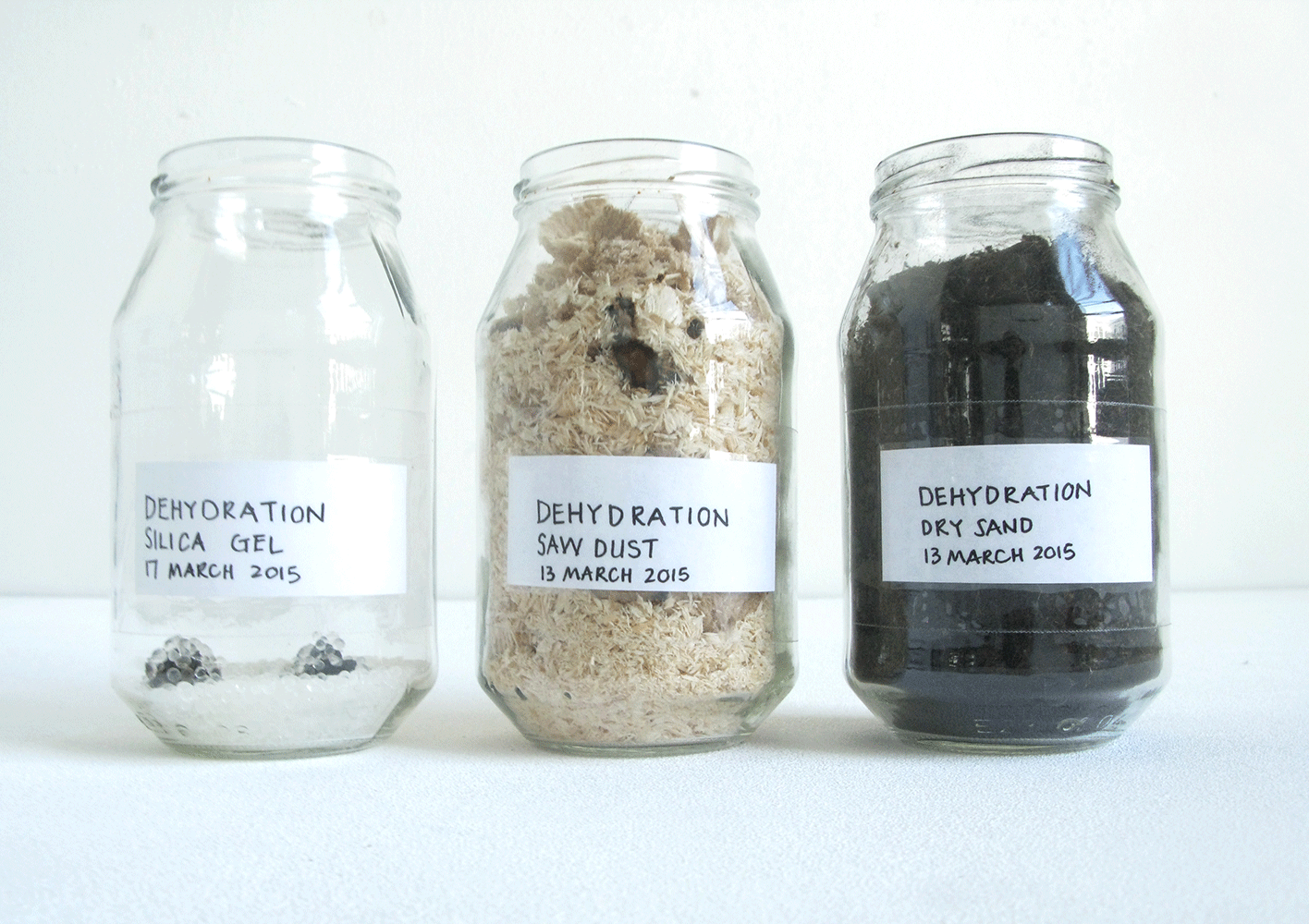 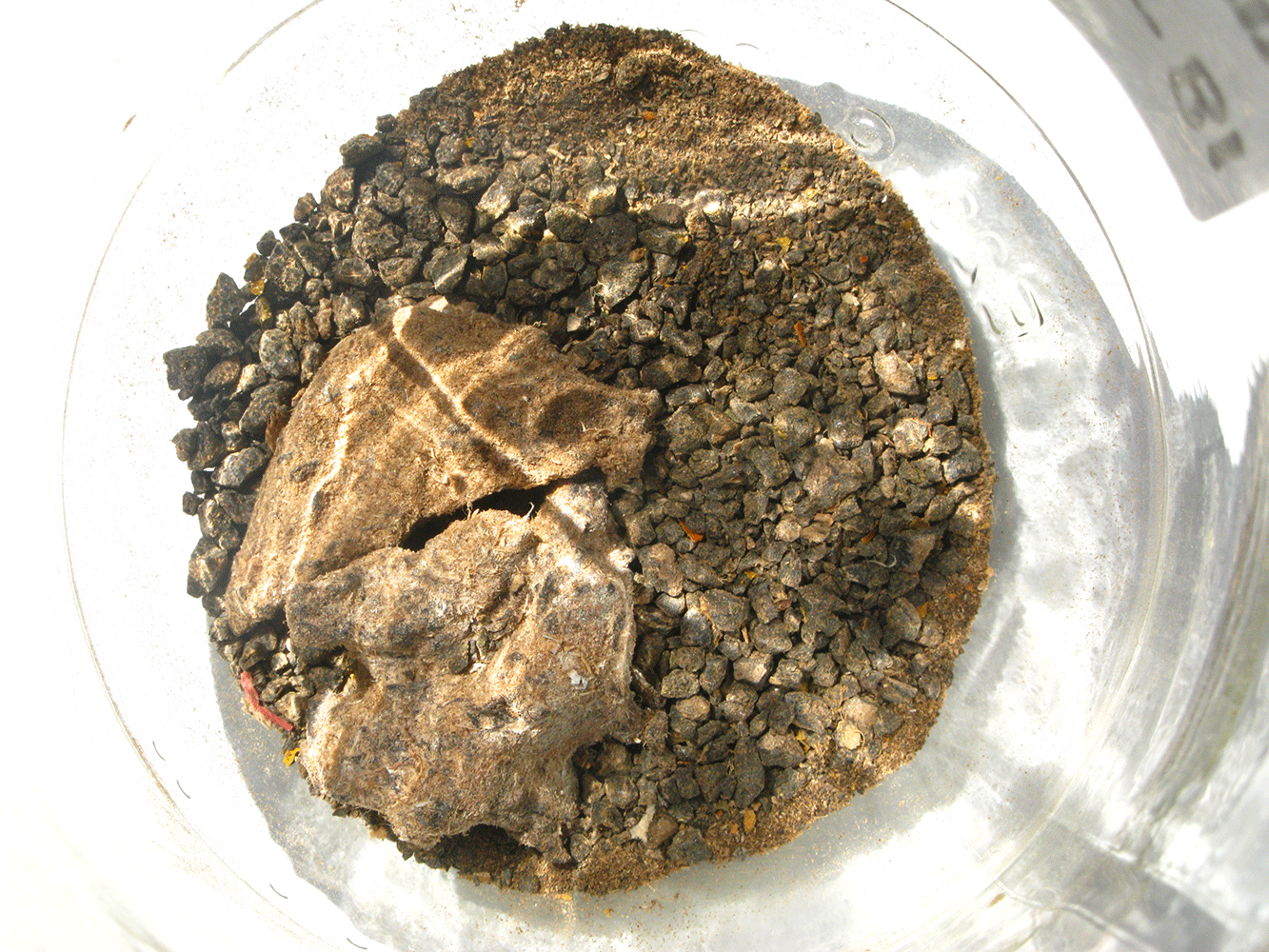 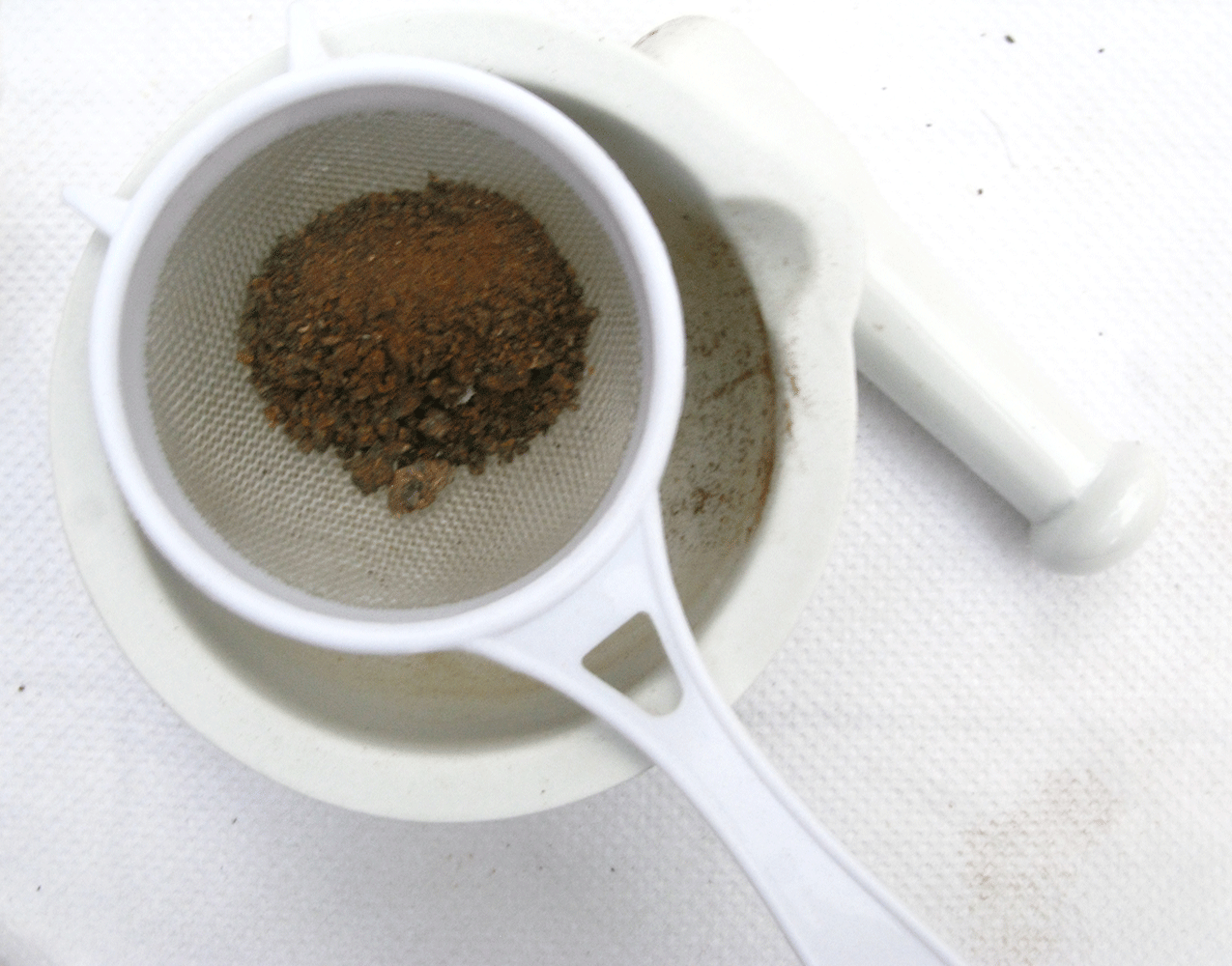 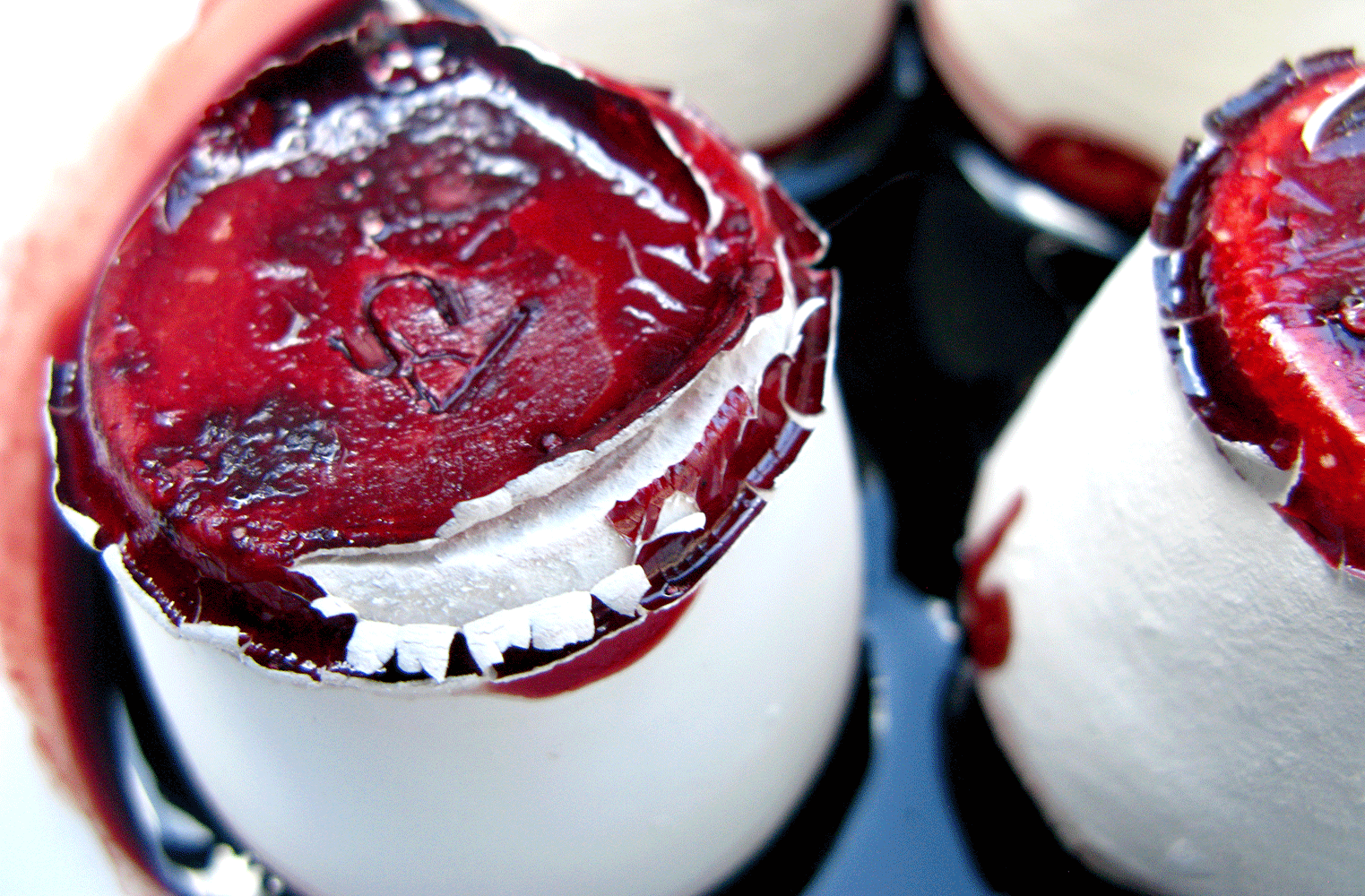 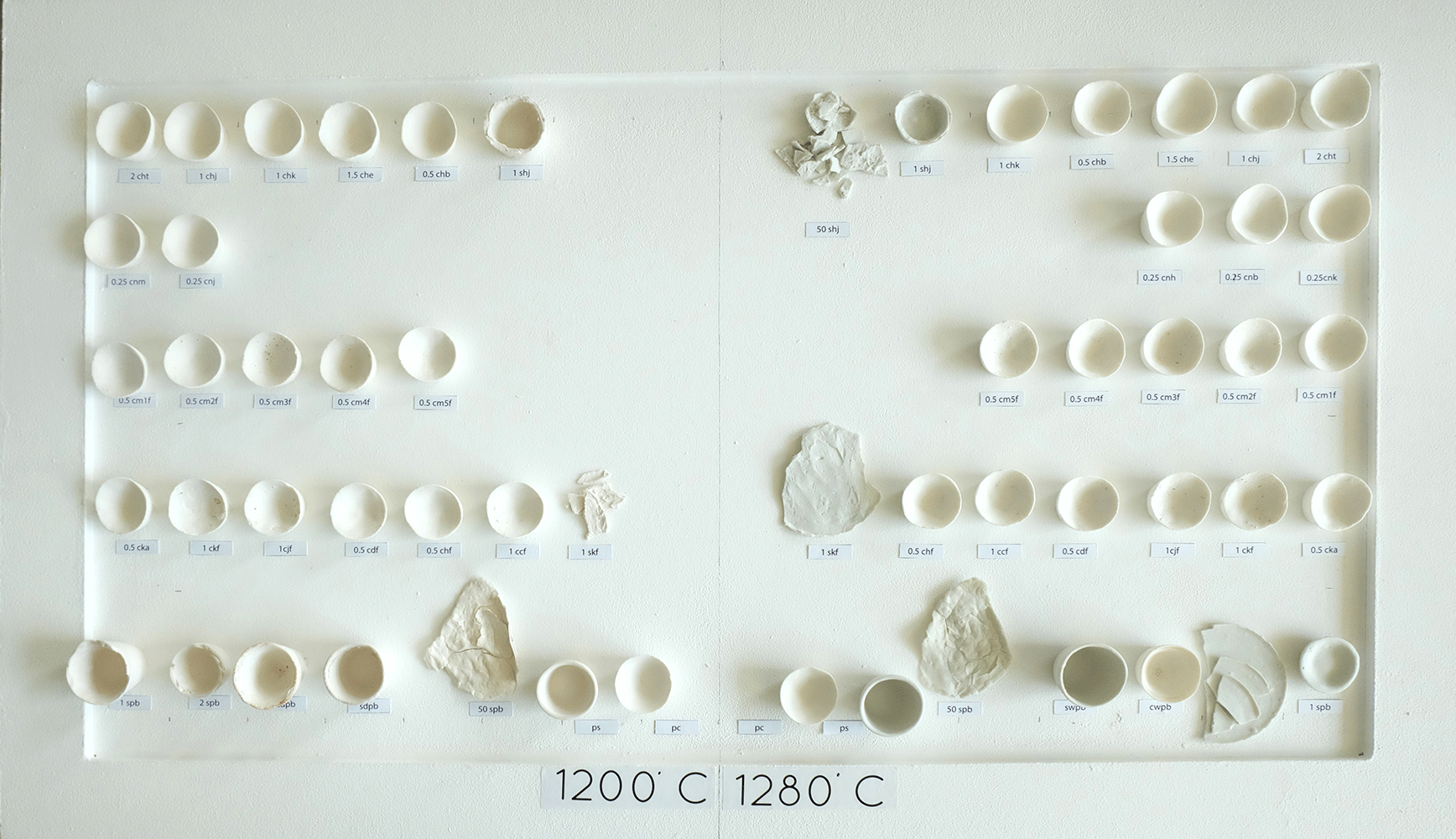 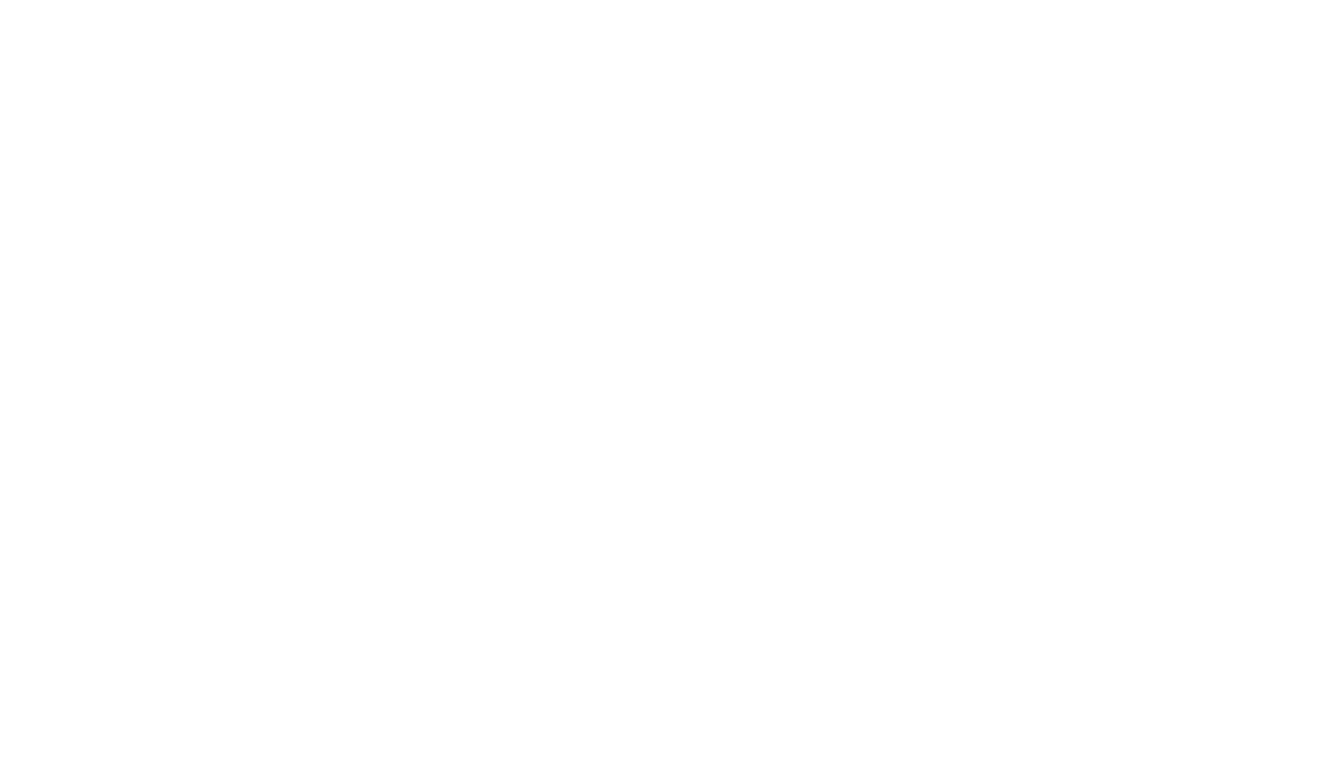